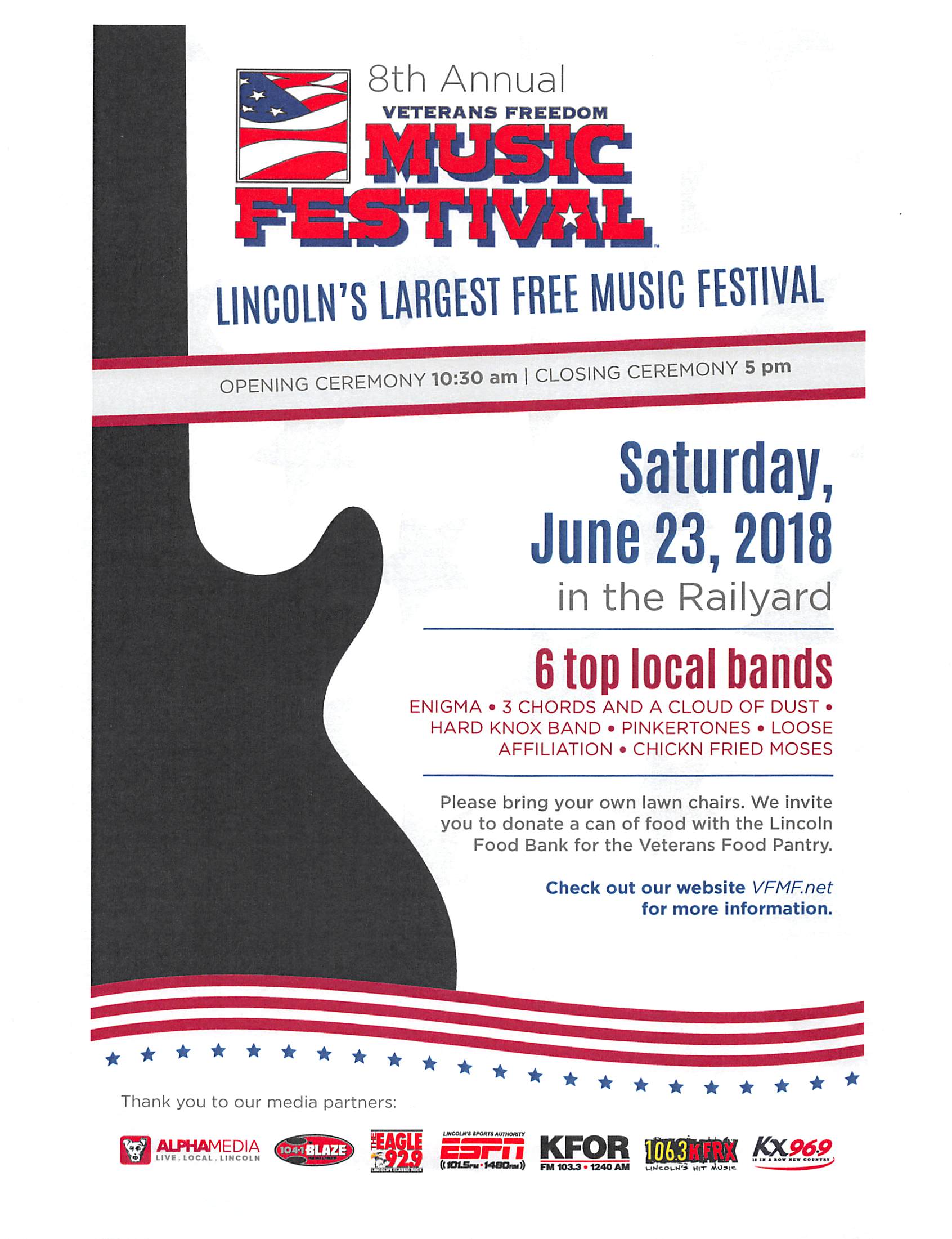 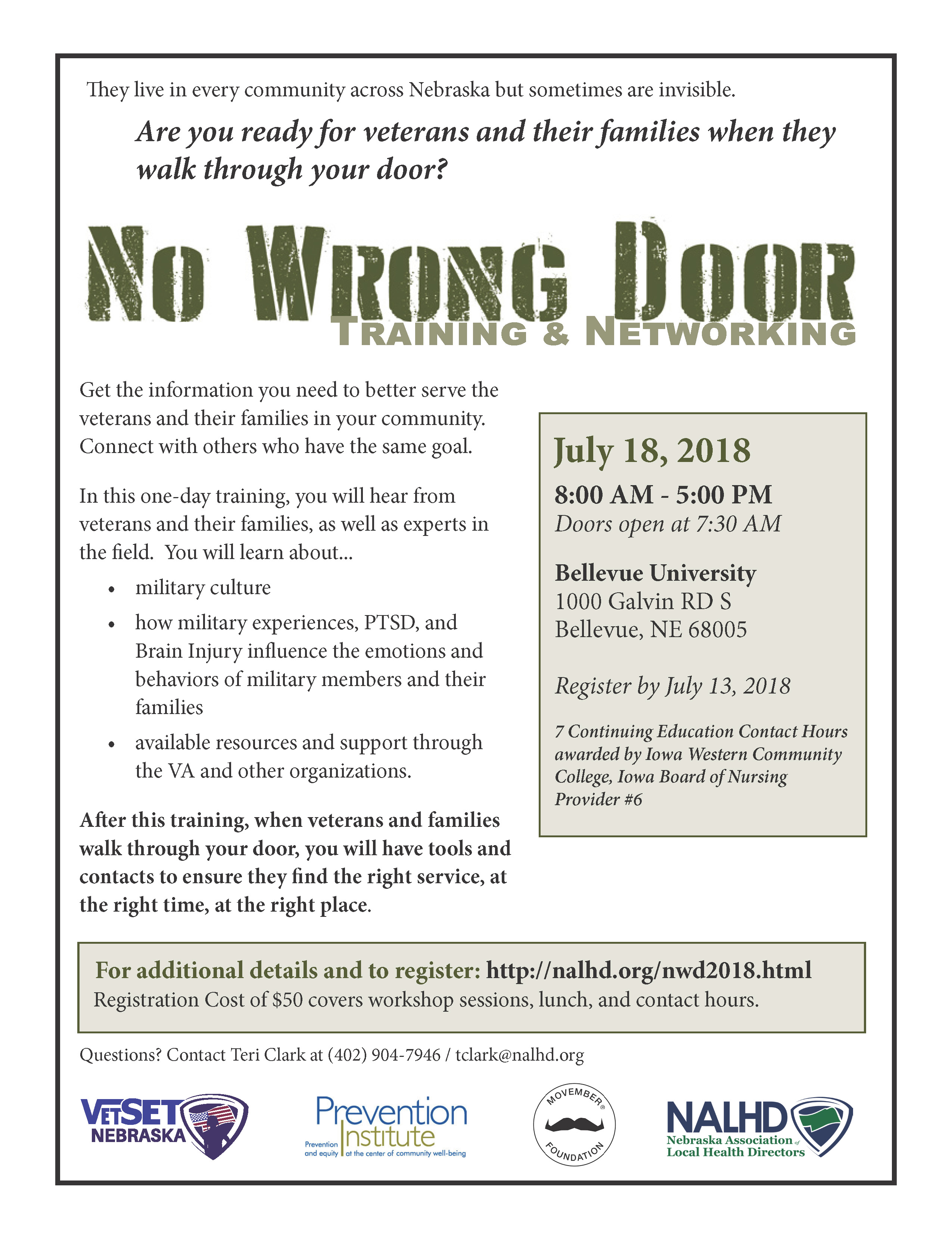 Veterans and the public are invited to a free screening of the documentary, “Apache Warrior."

...Four nights into the Iraq War, a flock of overloaded Army Apache helicopters lifted up out of Objective Rams, an isolated outpost near Najaf, for an ill-fated mission against the Iraqi Republican Guard deep behind enemy lines.
They ran into what one pilot described to a Stars and Stripes reporter as a "wall of steel" when hundreds of fighters in a city below them opened fire with rocket-propelled grenades and AK-47s.
The 6-6 Cavalry pilots, whose grit and courage prevented a catastrophe, tell their story in the new documentary film "Apache Warrior.”

The screening is free, thanks to Bellevue University's Military and Veteran Services Center.

The film puts the viewer in the cockpit of an Apache attack helicopter during the opening salvo of what would be one of the largest invasions in military history. It features gun-camera footage from the mission and interviews with Apache crew members and mission planners." It offers a glimpse into what it is like inside an Apache helicopter while in combat," said JR Richardson, the center's director. "Folks should come away with a renewed appreciation for the sacrifices our soldiers make to protect our freedoms."

The film's co-producer, Joshua Lang, who was a 6-6 Cavalry crew chief, will attend the screening; so will Omaha World-Herald military reporter, Steve Liewer, a journalist who was embedded with the unit for the military newspaper Stars and Stripes.

Buddy Check's are social gatherings of veterans dedicated to reducing and eliminating veteran suicide. Events will be held across the state at the following locations and times.

AMERICAN HITMEN CONCERT WILL FOLLOW WITH PROCEEDS GOING TO BENEFIT VETS4VETS OUTDOOR ADVENTURES - A NON PROFIT ORGANIZATION DEDICATED TO THE PHYSICAL AND EMOTIONAL REHABILITATION OF DISABLED MILITARY PERSONNEL AND VETERANS THROUGH HUNTING, FISHING AND OUTDOOR ADVENTURES.

The public is invited to pay respect to the many men and women who gave their full measure of sacrifice in service to their country.
Patriotic Music by Bobby Fig & Dana Strong
Guest Speaker: Josh Marreel
U.S. Marine Corps Veteran & Co-Founder of Miles for Heroes
See the Progress on the Veterans Memorial Park

Vietnam Veterans Trip to the Montz Motorcycle Museum. The Nebraska Riders are inviting our Vietnam Vets to an all-expense paid trip to the only Motorcycle Museum in Nebraska located in Tecumseh NE. Our Vets will arrive at Montz Museum with a Motorcycle Escort to honor our VIP bus Passengers. After a guided tour of the Museum with owner Bill & Carla Montz, we will head over to the Ramsey Family Fountain where the Vets and Motorcycle Escorts will receive a complimentary lunch, if you are part of the Motorcycle Escort your lunch will be paid for. . This is to honor our Vets and give them the opportunity to visit the first and the only Motorcycle Museum in Nebraska! We are asking all Riders to attend to help give these Vets the Escort they deserve there and back. Seating is limited on the bus so please if you know a Vietnam Veteran who would enjoy all expense afternoon paid to a fabulous Museum and great lunch contact the Nebraska Riders ASAP. 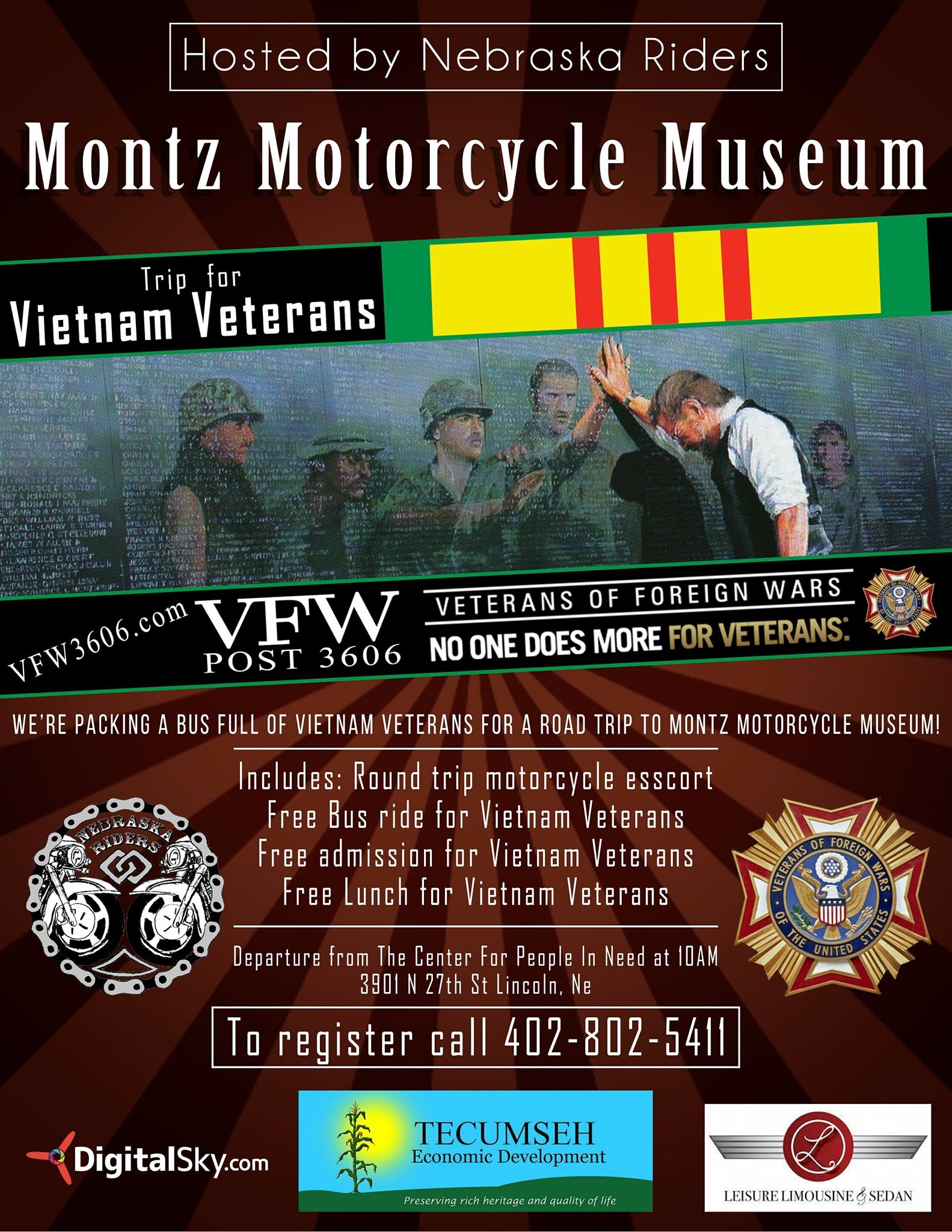