THE ACTUAL HIKE ITSELF IS FOR VETERANS, ACTIVE DUTY, NATIONAL GUARD, AND RESERVISTS ONLY. Participants hike 22km (13.67 miles), while carrying 22kg (48.5lbs), wearing Silkies, combat boots, and a ruck - 22 representing the 22 military suicides a day. 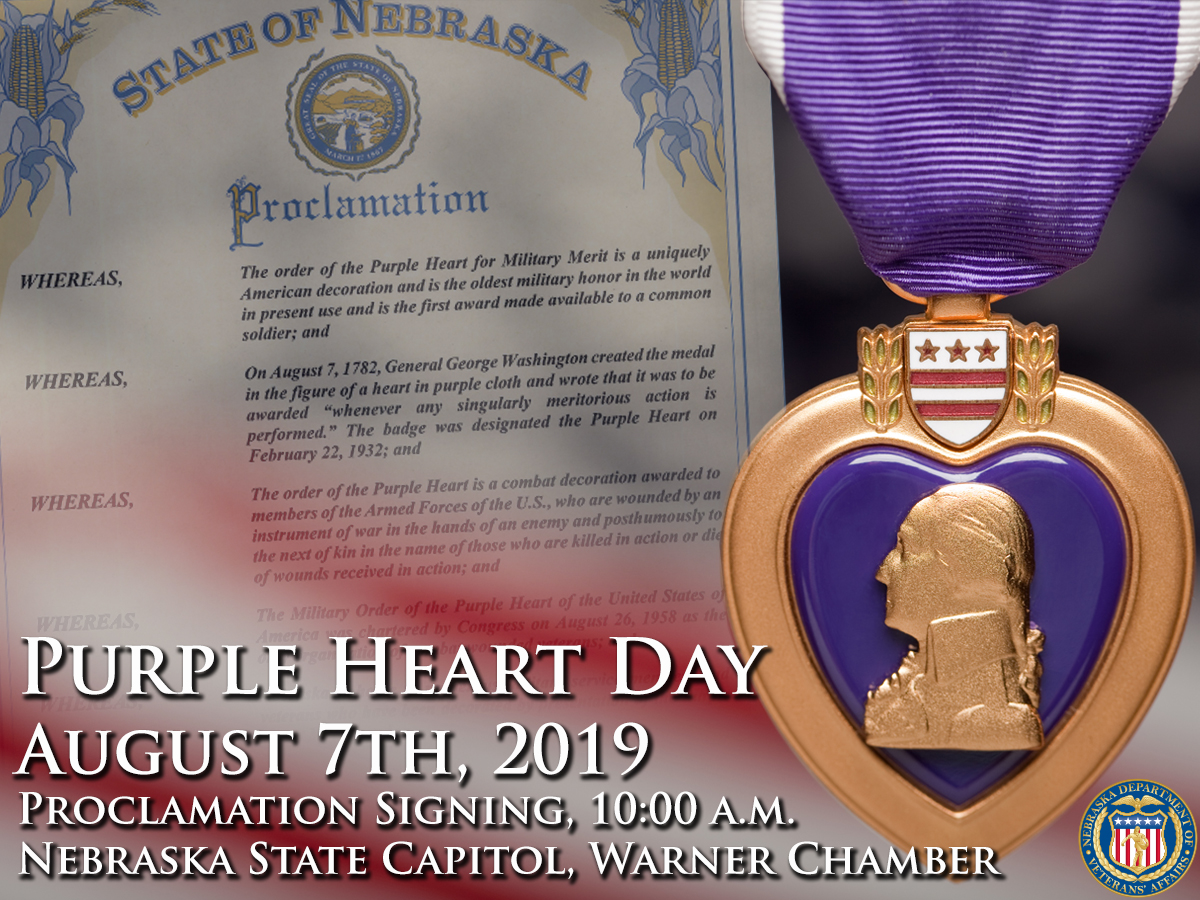 Join us at the Nebraska State Capitol for the Governor's Proclamation Signing Ceremony. He will be signing a proclamation declaring August 7th Purple Heart Day in Nebraska.

That day the Nebraska State Capitol will be lit purple in honor of Nebraska's Purple Heart recipients. 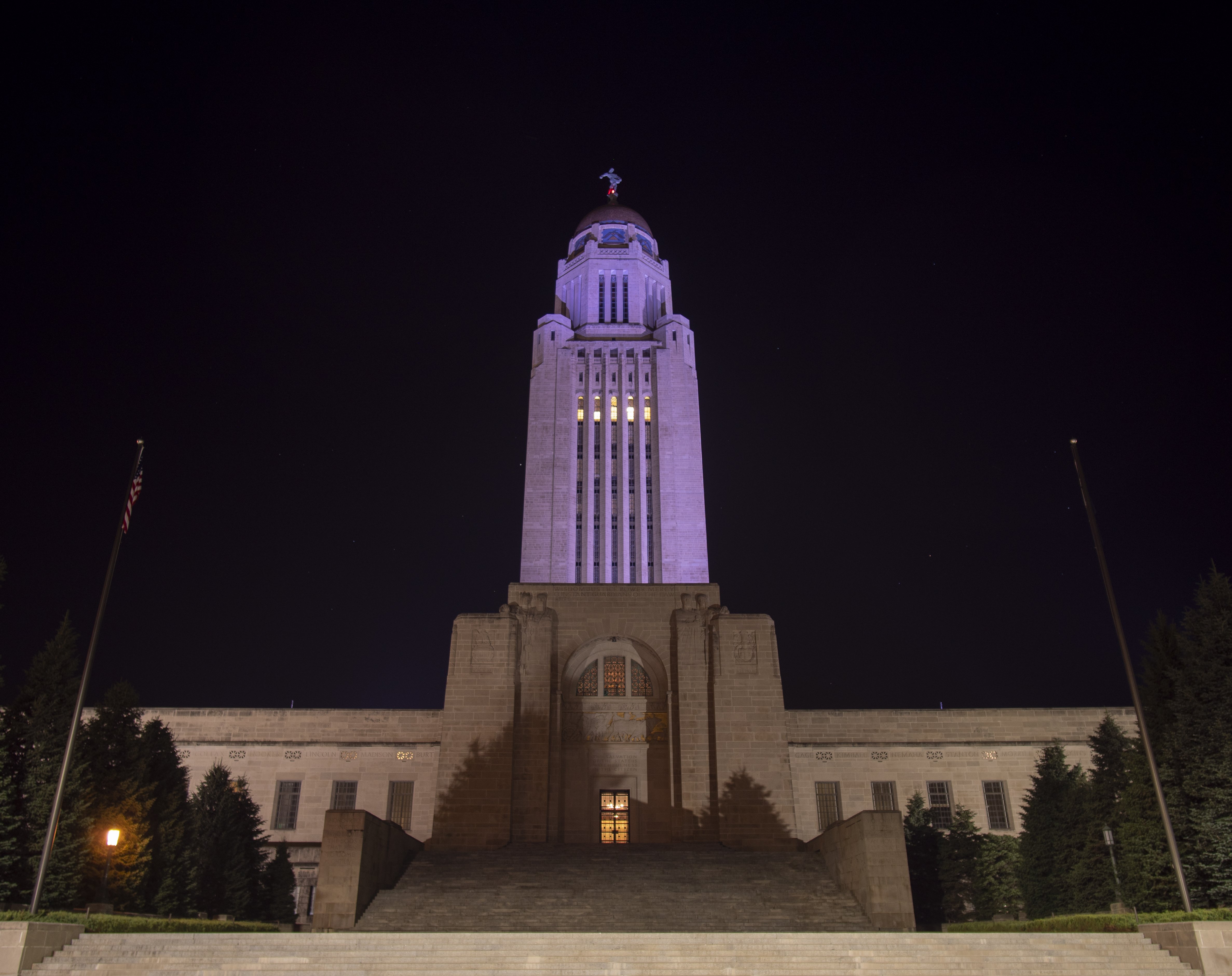 On Monday, Governor Pete Ricketts will announce a partnership between the Nebraska Sorghum Producers Association (NeSPA) and the Nebraska Department of Veterans’ Affairs (NDVA).  The “Sorghum Cares: Preserving Our Heritage. Building Our Future” Initiative is a volunteer initiative to interview veterans and record their experiences to be archived at the Library of Congress as part of the Veterans History Project.

The Governor, NeSPA Executive Director Nate Blum, NDVA Director John Hilgert, and Humanities Nebraska Director Chris Sommerich will make remarks and give an overview of the initiative before taking questions.

What: Gov. Ricketts to announce partnership between NeSPA and NDVA to memorialize veterans’ stories

Who: Governor Ricketts will be joined by:

Whether you’re looking to hire Marines Veterans, seeking employment or providing veteran resources, join us for an evening of networking. We look forward to meeting you!

This event is for: 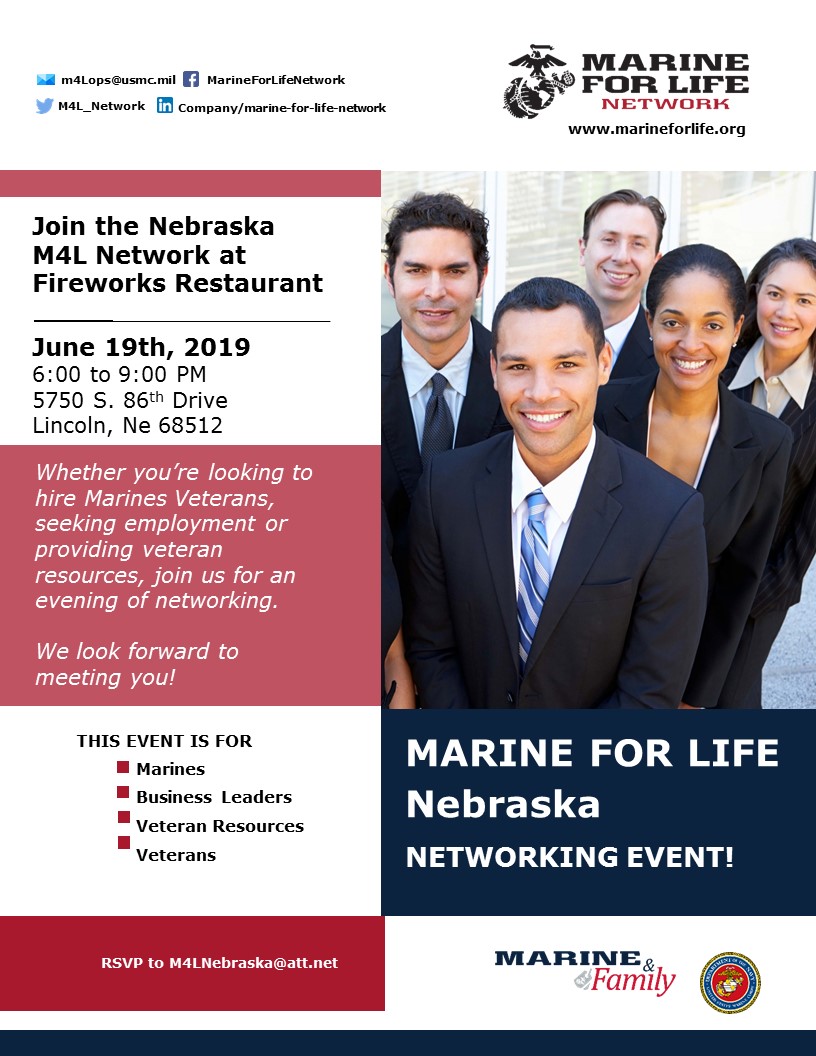 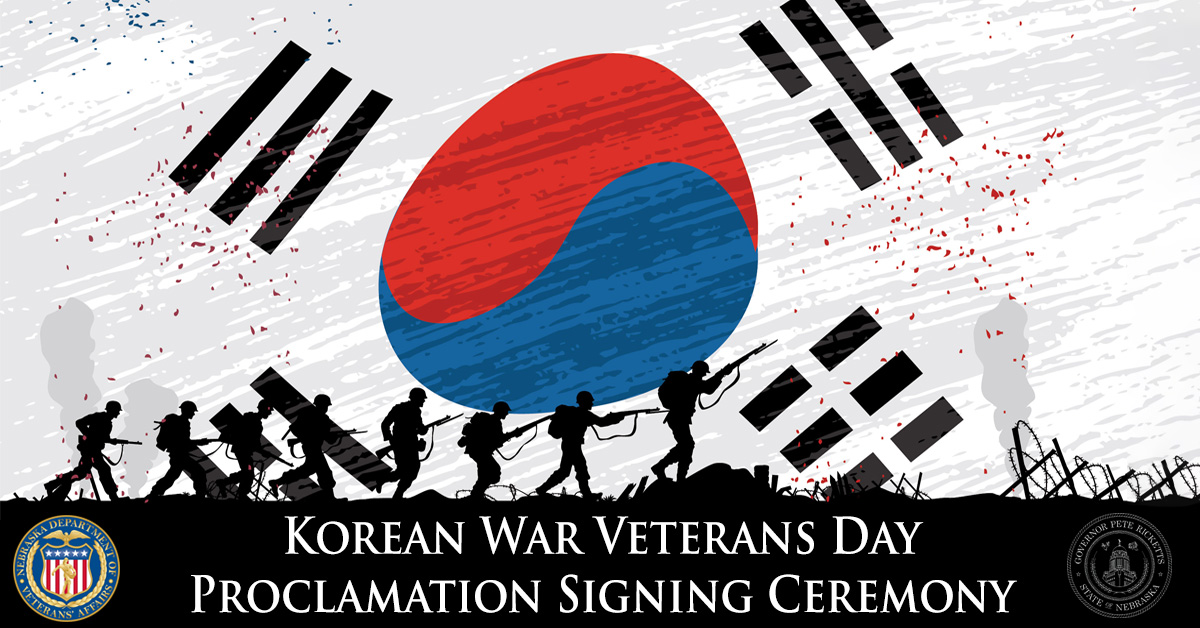 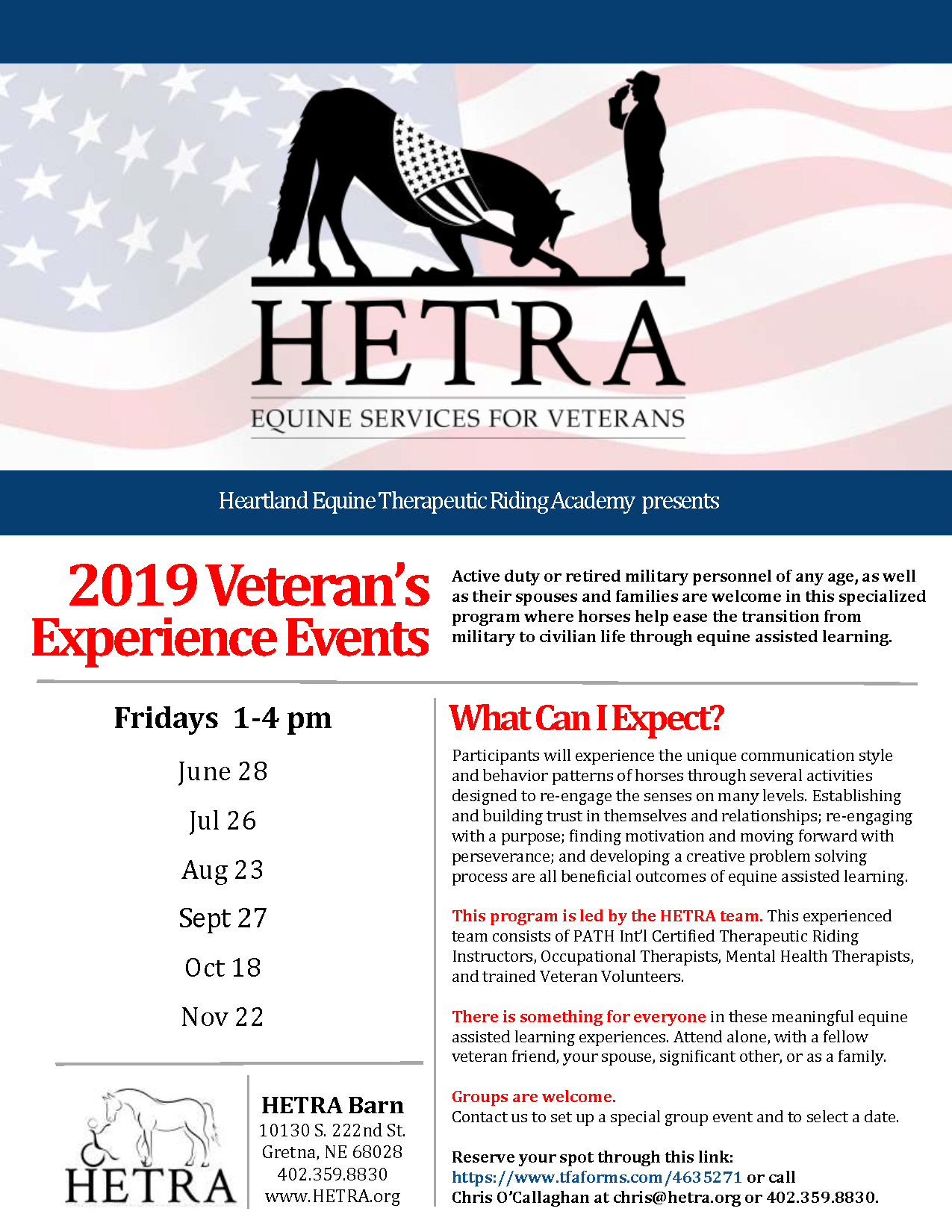